You know how it goes about death and taxes, especially this time of year. Taxes are complex, inevitable and painful. Ouch! Unless maybe you’re getting a tax refund, in which case tax time can be a cause for celebration:

Anyways, today I’m going to go on about a misconception I hear all the time, all throughout the year: that you can spend on something without a care just because it’s tax deductible. The sad reality is that tax write offs aren’t free money – they just reduce your taxes and possibly make things cheaper. Let’s see how that works.

Tax Deductible Means It’s Cheaper, But You’re Not Getting it for Free 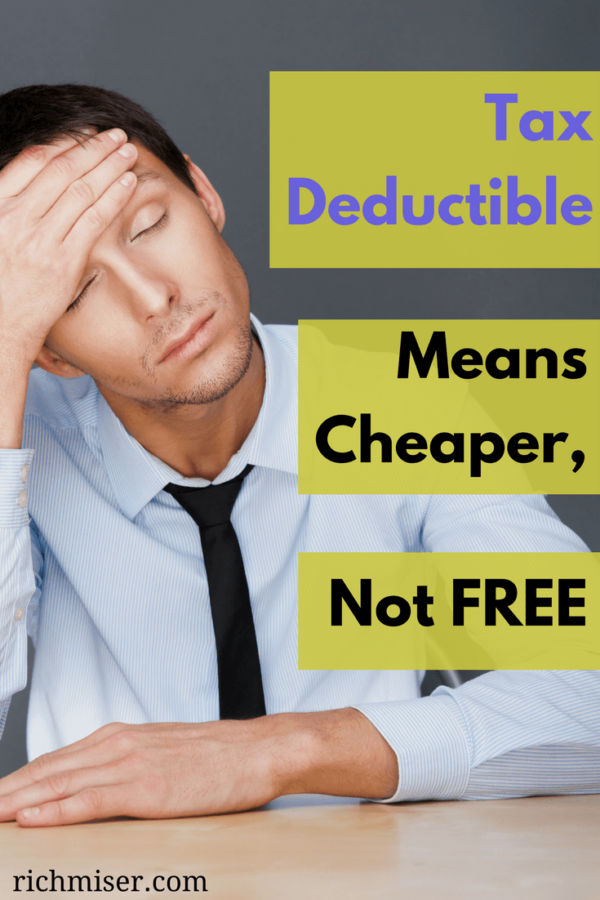 What Does Deductible Mean?

So, the end result is that a $10,000 deduction saved you 20% of the deductible amount, in real dollars ($2,000). It’s functionally the same as getting a 20% discount on whatever you paid for with that money, assuming you actually wind up taking the deduction.

(By contrast, under a flat tax system, all income is taxed at the same rate).

You can find the real tax brackets under the new law (for income made in 2020) here. 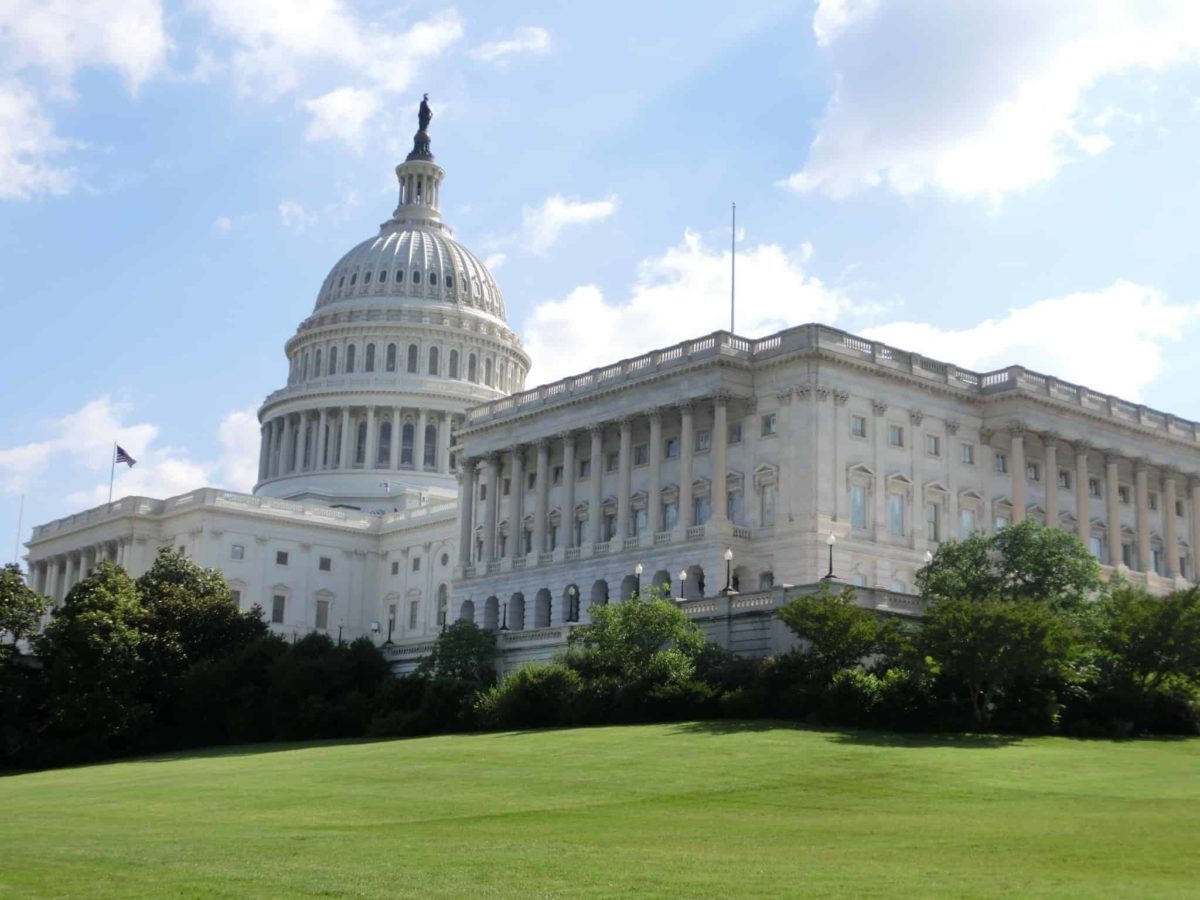 They decide what to do with your taxes

What Is Tax Deductible?

Lots of spending is tax deductible. For example, under the new law, the following may be federal income tax deductible (depending on your particular tax situation, and subject to rules and limits):

Tax Write Offs Can be a False Hope

The big caveat with all of this is that, when you file your federal income tax returns, your deductible spending might not even matter. That’s because the new law automatically gives you a standard deduction of $12,000, or $24,000 if you’re filing jointly with your spouse (or $18,000 as head of a household). The thing is that you normally can’t take any other deductions if you take the standard deduction.

And that’s why I say that deductions can be a false hope. Don’t think that just because you’re spending money on something that’s deductible, you’re actually going to benefit by taking the deduction come April. It might be better to just take the standard deduction, meaning you didn’t get a “discount” at all.

So this is why my head explodes a little bit when I hear people say something like “I’ll buy this huge house and pay $30,000 in mortgage interest this year, but it doesn’t matter because it’s deductible”, making it sound as if the government is paying it. Nope. In reality, you’re paying for it and -at best- getting a discount, if you can take the deduction.

Life is full of exceptions, right? I can think of one rare instance when you might actually come out ahead by buying something you couldn’t afford were it not tax deductible. And that’s if you can only afford something because it’s tax deductible, and that thing is going to increase in value.

For example, let’s say you’re an art dealer and investor. You get the chance to buy a painting that you’re confident will dramatically appreciate, and you can only buy it because it’s a legitimately tax deductible business expense. Were it not tax deductible, you wouldn’t be able to afford it. But if you buy it, it’ll appreciate, and you’ll later sell it at a juicy (taxable) profit.

In that case, it might make sense to get it because you can write it off. But I believe this is an exception. Outside a similar scenario, I don’t think you should buy something just because it’s tax deductible.

Are you sure it’ll go up in value?

So indeed, dear readers, it’s still good news when something is tax deductible. It means that there’s a chance that you’ll eventually get a discount for that payment in April, because you’ll pay less taxes to Uncle Sam and/or your state. But it definitely doesn’t mean that the government is paying for it – you’ll save more by not spending the money in the first place.

Don’t get me wrong, though. I’m not saying don’t buy things. If you want a big ol’ mansion and can afford it, by all means get it. Just don’t think that Uncle Sam will pay for your mortgage interest, or that you shouldn’t pay off your mortgage early because you’ll lose the deduction. That may or may not make sense in your situation, but you’re still paying interest, year in and year out, even if you get a “discount”.

How do you handle your tax deductions?