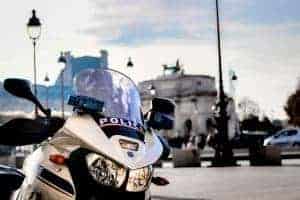 So this is another one of my mistake stories, with a lesson that could save you an unpleasant police encounter.

It starts with valet parking service, which I don’t really like. Why? Because it costs money, and because I hate the idea of handing my car over to someone else, who could do whatever they want with it. It’s not like I drive an Aston Martin – I’ve got an Acura. But, still.

At some places, however, parking is a mess and you have no choice. This was one of those occasions, where we had a birthday celebration at a trendy restaurant. So, I paid the $7 fee and gave the guy the keys. I noticed that he was talking on his cell phone, distracted. 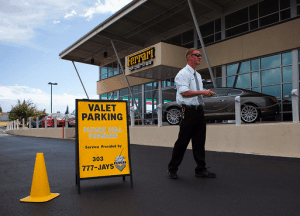 We went in for dinner, and ate, drank, and had merry times. Then we left.

I asked the same valet for the car, which he soon returned. I started driving home, and about 10 minutes in (of a 35 minute ride), noticed another driver trying to say something to me. It was late at night and I was in an unfamiliar area, and ignored him.

About 10 minutes later, I looked at the road ahead, and noticed the problem: my headlights were off. It turns out that the valet parking dude had moved the selection knob from “auto” (where it always is) to “off”, and did not turn the lights back on. What a wanker; I regret tipping him. I’m lucky I did not have an accident or get stopped by the cops. 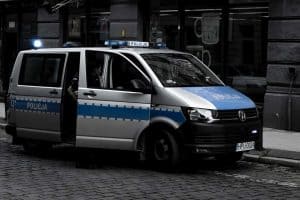 Not the paddy wagon… 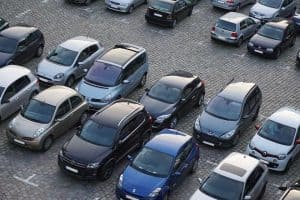 Second, if you have no choice, do a quick check of your car when you get it back. Especially, check important safety issues like the position of the rear view mirrors, and the headlights. Ideally, also check the body of the car. If the valet hit something (or got hit) you might have to make a claim right then and there.

Have you ever had any bad valet parking experiences?